About the culture in Venezuela 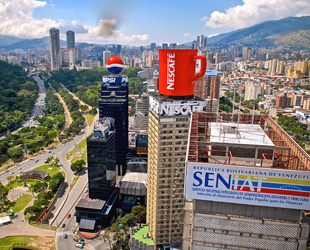 Identification. In 1499, as a member of Christopher Columbus's third voyage to the Americas, Alonso de Ojeda made an initial reconnaissance of what is today Venezuela's northern Caribbean coast. Ojeda named this region Venice because the indigenous houses were located on stilts above the Orinico River's current. This initial name later evolved into that of Venezuela, which was then used to name the colonial territory under Spanish rule as the Capitanía General de Venezuela.

Venezuela's national population is very similar to that of most other South American countries, with a mixture of an initial indigenous population, a lar.. Read full article about Venezuela 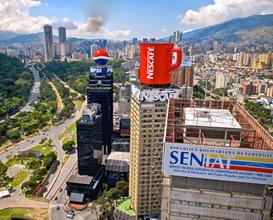