About the culture in Vanuatu 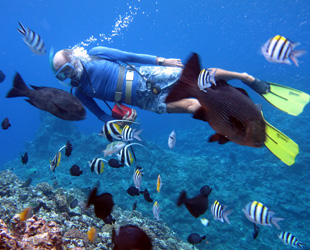 Identification. The name "Vanuatu" is an important aspect of national identity. Leaders of the Vanua'aku Party, which led the first independent government, invented the term in 1980 to replace the colonial name New Hebrides. Vanua means "land" in many of Vanuatu's one hundred five languages, and translations of the new name include "Our Land" and "Abiding Land." Culturally, Vanuatu is complex. Some of the people follow matrilineal descent rules, while others follow patrilineal rules. Leadership on some islands depends on advancement within men's societies, and in others it depends on possession of chiefly titles or personal ability. Althou.. Read full article about Vanuatu 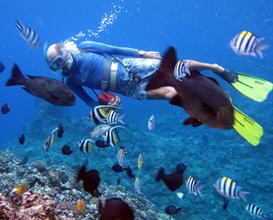