I am Eka,I am good girl and like to learn cultures. I love travelling so much, only i hve no been more far then asia. My father is japanese so I am.....Read more;

Looking fir nice girls to play with. Girls are like toys for me..Read more;

Age: 37 | Gender:      34 month ago
texas
Advanced filter
Filter your results on these advanced filters below

About the culture in Uzbekistan 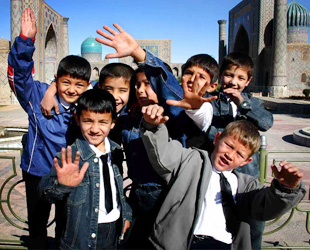 Identification. Uzbeks likely take their name from a khan. A leader of the Golden Horde in the fourteenth century was named Uzbek, though he did not rule over the people who would share his name.

Modern Uzbeks hail not only from the Turkic-Mongol nomads who first claimed the name, but also from other Turkic and Persian peoples living inside the country's borders. The Soviets, in an effort to divide the Turkic people into more easily governable subdivisions, labeled Turks, Tajiks, Sarts, Qipchaqs, Khojas, and others as Uzbek, doubling the size of the et... Read full article about Uzbekistan 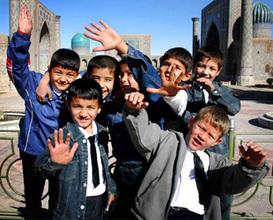