About the culture in United States Virgin Islands 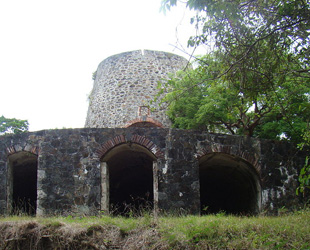 Identification. In 1493, Christopher Columbus landed on an island he named Santa Cruz. Driven away by the Carib Indians, he sailed northward to a nearby group of islands he called Las Once Mil Virgenes, in honor of Saint Ursula. The French took Santa Cruz from Spain in 1650, renaming it Saint Croix. The towns of Christiansted and Frederiksted on Saint Croix and Charlotte Amalie, the capital, on Saint Thomas were founded by the Danes and named after Danish royalty. 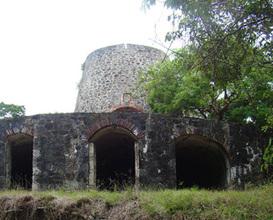