I am simple and easy to get along with..Read more;

Searching for my missing rib

I am a caricature myself. I like books I am finding to wright my book poetry, movie. to travel, to talk with friends, intellectual conversation, fami....Read more;

Am a nice looking gentle man.

I will tell more about myself later..Read more;

Do not be shy to say Hi

Hello everyone. My name is Alex, I'm England,& .Currently I live in Brooklyn NY,. I'm a person who try to live life to the fullest, I'm kind of a free....Read more;

I am looking for my soul meat

I’m a man very passionate about life, intelligent, honest, loving and very fun, like every man I’m full of dreams and goals even without fulfillin....Read more;

it is good to love and care for each other and be together...Read more;

I am down to earth easy going man with full of enthusiasm, positive thinker and with good ethics. I'm loving to be with, caring and social, I love mys....Read more;

I am looking for someone carin..

I am Gunter Ulf Braunig, German American, am living here in Africa for Twenty five years and will be glad to meet good loving and caring Woman...Read more;

Age: 61 | Gender:      35 month ago
colorad..
Advanced filter
Filter your results on these advanced filters below

About the culture in United States 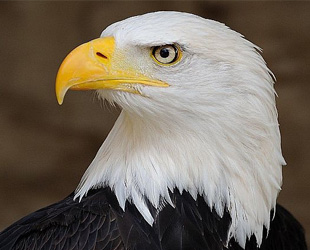 The United States has an Anglo majority that is politically and economically dominant. One of the defining characteristics of the country as a nation is its legacy of slavery and the persistence of ec.. Read full article about United-states 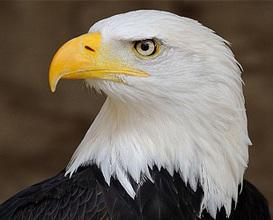