About the culture in United Republic of Tanzania 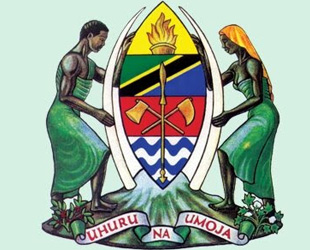 Identification. It is said that the mainland portion of what is now Tanzania was named by a British civil servant in 1920, from the Swahili words tanga (sail) and nyika (bright arid plain). Thus what was known formerly as German East Africa became Tanganyika Territory. In 1964, Tanganyika was joined with Zanzibar, an offshore archipelago of islands, to form the present United Republic of Tanzania. Because of a unique combination of historic and cultural factors, Tanzanians share strong feelings of national pride and cohesion. This sense of nationalism has served to keep the country.. Read full article about United-republic-of-tanzania 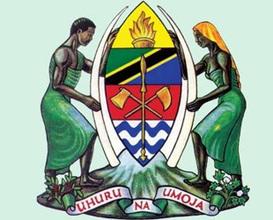