THE WORLD BELONGS TO THE BRAVE

I am a person who is positive about every aspect of life. There are many things I like to do, to see, and to experience. I like to read, I like to wri....Read more;

I am a very confident, self m..

I am a very confident, self motivated, caring, open minded, understanding, non judgmental and mentally fit man. I love traveling, In my free time I e....Read more;

i am a nice lady looking for l..

looking for that special woman..

I am a widow with a very young outlook on life. I am looking to date and make new friends and see where it goes from there. I have a good sense of hum....Read more;

I am just myself, I love going out having a good time and having a laugh. I am considerate and down to earth...Read more;

My Name is Hareem madil from United Kingdom ,i would like to build a good relationship with you contact me at (hareememadil@gmail.com)..Read more;

UNITY IS THE KEY OF SUCCESS

I am a young good looking,lovey caring lady with good sense of humor...Read more;

Age: 25 | Gender:      25 month ago
England
Advanced filter
Filter your results on these advanced filters below

About the culture in United Kingdom 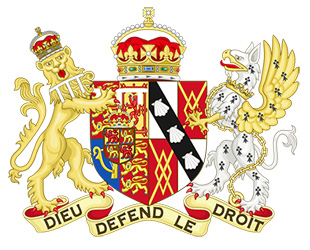 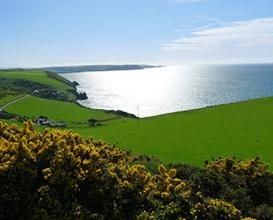 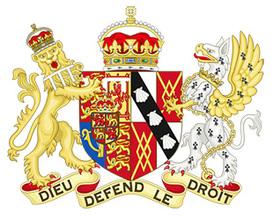 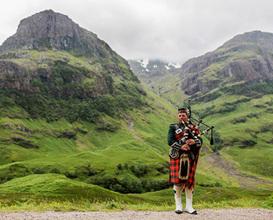 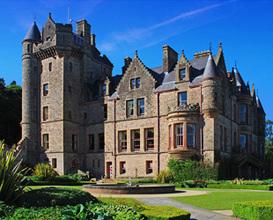