I am a beautiful young girl with a lovely heart seeking for friendship love..Read more;

I am a woman that has a lots of hobbies, i love to travel, love to see new things, share new ideas and experience a different culture,, ..Read more;

Am a single lady looking for a man ..Read more;

with god all things are possib..

I Have Been A Hardworking Woman All My Life Even Before Gotten Married, Anyway I Like To Tell You Little About Me, My Name Is Gamila Nefertiti From C....Read more;

simple lady for love and trust..

I am a nice and simple lady that have so much love for children and fear of GOD and i believe that i will find someone that i will love and respect fo....Read more;

Age: 23 | Gender:      4 month ago
Sharjah
Advanced filter
Filter your results on these advanced filters below

About the culture in United Arab Emirates 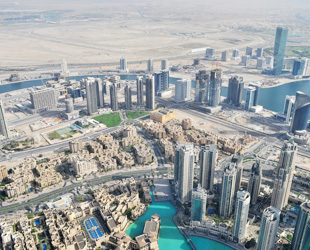 Identification. The United Arab Emirates (UAE) consists of the seven small emirates of Abu Dhabi, Dubai, Sharjah, Ras Al-Khaimah, Ajman, Umm Al-Qaiwain, and Fujairah, which were united as a federal state on 2 December 1971. Before the establishment of the oil economy in the early 1960s, two main orientations shaped traditional Emeriati culture: the nomadic desert-oriented Bedouins with small oasis farming within the broader context of the desert economy and culture, and the sea-oriented culture that revolved around pearling and sea trading. These subcultures were economically, politically, and socially interdependent, creating a common culture and so.. Read full article about United-arab-emirates 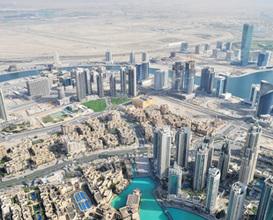