About the culture in Ukraine 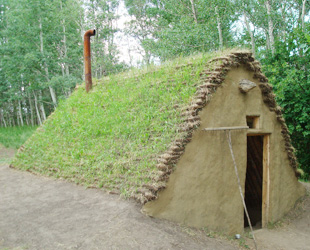 Identification. Ukrainian nationhood begins with the Kyivan Rus. This Eastern Slavic state flourished from the ninth to the thirteenth centuries on the territory of contemporary Ukraine, with Kyiv as its capital. The name Ukraine first appeared in twelfth century chronicles in reference to the Kyivan Rus. In medieval Europe cultural boundary codes were based on a native ground demarcation. Ukraine, with its lexical roots kraj (country) and krayaty (to cut, and hence to demarcate), meant "[our] circumscribed land." The ethnonym Rus was the main self-identification in Ukraine until the .. Read full article about Ukraine 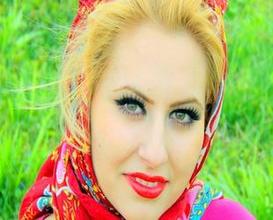 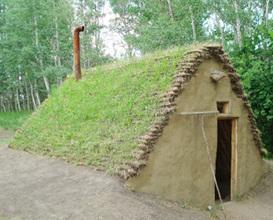