About the culture in Uganda 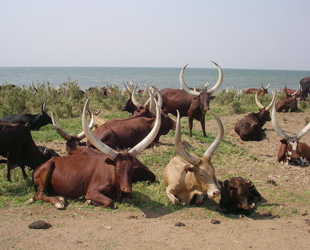 Identification. Lake Kyoga serves as a rough boundary between Bantu speakers in the south and Nilotic and Central Sudanic language speakers in the north. Despite the division between north and south in political affairs, this linguistic boundary actually runs roughly from northwest to southeast, near the course of the Nile. However, many Ugandans live among people who speak different languages, especially in rural areas. Some sources describe regional variation in terms of physical characteristics, clothing, bodily adornment, and mannerisms, but others claim that those differences are disappearing. 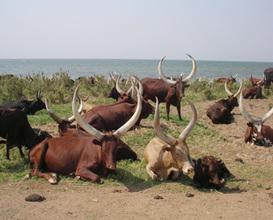