About the culture in Tuvalu 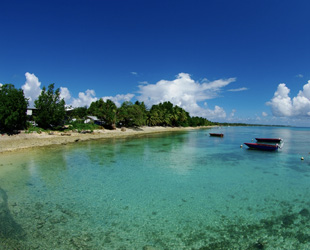 For most of the nineteenth century, Western navigators referred to this archipelago as the "Lagoon Islands," a name gradually supplanted by the "Ellice Islands." This latter term became official in 1892 when Great Britain created the Gilbert and Ellice Islands Protectorate (later Colony). The name and its Tuvaluan rendition (Elise) remained in use until the group separated from the Gilberts in 1975.

Identification. The name "Tuvalu" is deemed traditional and roughly translates as "eight traditions." There is no historical evidence of its use, however, until the rise of self-determination in the .. Read full article about Tuvalu 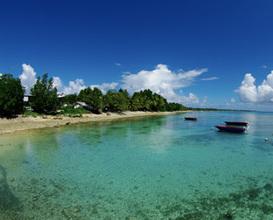