However, I seek your friendsh..

I m loving,caring and compassionate,i value loyalty, honesty, and I believe that one should always put the best effort into every endeavor,I am lookin....Read more;

About the culture in Turkmenistan 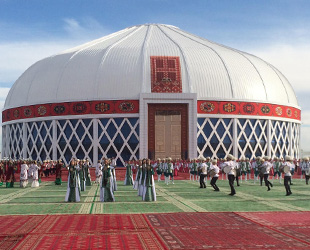 Identification. "Türkmenistan," with the Persian suffix "-istan" to indicate "land of the Türkmen," has been home to the Turkic people today known as Türkmen since about the tenth century. Türkmen descend from the Oguz, a confederation of tribes which migrated out of the Gök Türk empire (c. fifth–eighth centuries) near Mongolia. It is thought that the term "Türkmen" was used to classify the Oguz who had adopted Islam, although this is not conclusive; the designation had earlier held political significance. The name "Türkmen" .. Read full article about Turkmenistan 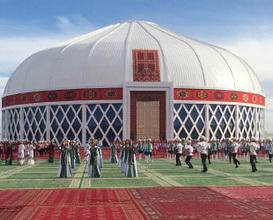