I am a nice well looking and easy going girl with a good character looking for a good and understanding man.https://www.igeodate.com/suriname..Read more;

I look for pure heart

we talk later..İf no time ,you can get in touch with me on,,,karademir.antalya(0)hotmailcom,,I tink you can read this...We need just an attemt first,....Read more;

First,I do not smoke,nor drink,never taken drugs in my life.I am very easy going.I have no kids.I like to do just about any thing that makes me happy.....Read more;

I m well looking endowed lady with a heart of gold, loving,caring,faithful,humble,generous and friendly relationship with everyone arround me...Read more;

Age: 30 | Gender:      19 month ago
istanbu..
Advanced filter
Filter your results on these advanced filters below

About the culture in Turkey 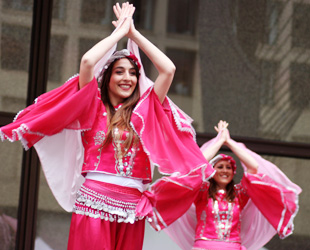 Identification. The English word "Turkish" comes from the ancient Turkish word Türk , which can be used as an adjective or a proper noun. In Turkish, the name of the country is Türkiye . After decades of nationalistic indoctrination, most citizens self-identify as Turks regardless of ethnic background. Some of the major non-Turkish ethnic groups—the Kurds in the southeast, the Arabs in the south, the Laz of the western Black Sea coast, and the Georgians in the northeast and northwest—express double identities. 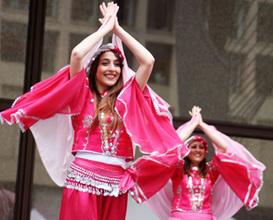