About the culture in Tunisia 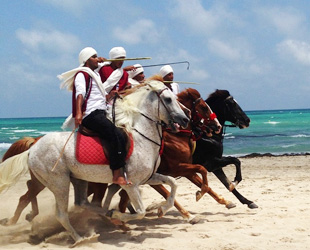 Republic of Tunisia or Tunisian Republic. In Arabic the name of the capital, Tunis, includes the whole country. The old Roman province of Africa under the Arabs became first Ifriqiya, then later Tunisia.

Identification. Originally Tunis was a satellite town of Carthage, located about 6.2 miles (10 kilometers) inland from the Mediterranean Sea. Carthage with its port was the historic urban center in the region from the ninth century B.C.E. through the eighth century C.E. Since Carthaginian times the rural hinterland around Car.. Read full article about Tunisia 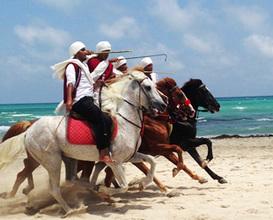