Iam at the point where I am now willing to commit to a person..Read more;

Age: 23 | Gender:      18 month ago
San Jua..
Advanced filter
Filter your results on these advanced filters below

About the culture in Trinidad and Tobago 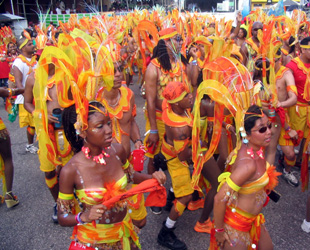 Trinidadians, but not Tobagonians, often refer to citizens of the Republic of Trinidad and Tobago as "Trinidadians" or "Trinis," or occasionally in an effort to be inclusive, as "Trinbagonians."

Identification. Trinidad was named by Christopher Columbus on his third voyage to the New World. On the morning of 31 July 1498, he saw what appeared to him as a trinity of hills along the southeastern coast. The island was called Iere, meaning "the land of the hummingbird," by its native Amerindian inhabitants. Tobago's name probably derived from tabaco Read full article about Trinidad-and-tobago

Recent blogs about Trinidad and Tobago 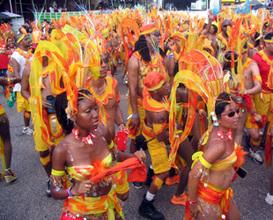