i a nice person ..Read more;

I am a cheerful, kind, caring and open person with a good sense of humor. I adore sports and lead an active way of life. I love children and animals. ....Read more;

I am here to

looking for my long awaited ma..

i am a very good looking and loving lady,who loves to be loved...Read more;

I am a lovely person with good understanding. I like walking and keeping garden, cooking and accomodative...Read more;

my Name is Mary, i am a nice girl with a good behavior and also i have the passionate of true love in my heart..Read more;

hello i am a very good man who is here to meet you as my good friends, i like going to beach..Read more;

is good to be good

I am a Jesus follower, Passionate about life, Fun loving,Intelligent and has zero tolerance for drama...Read more;

About myself, what can i say about myself....am a calm, peaceful, easy going, and humble creature, a lady that knows what she want and go after it, bu....Read more;

i am here for real kindly coop..

Please, I do not have formal relationship with you but because of my present predicament and circumstances I am made to contact you. I have been suffe....Read more;

About the culture in Togo 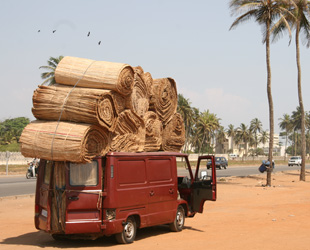 Identification. Togo is named after the town of Togoville, where Gustav Nachtigal signed a treaty with Mlapa III in 1884, establishing a German protectorate. Togo is an Ewe (pronounced Ev'hé) word meaning "lake" or "lagoon." Since 1884, Togoland and later Togo became synonymous for the entire region under colonial control. The term Togolese first appeared after World War I, and the population increasingly identified with this term, culminating in 1960 with the choice of the Republic of Togo as the official name. 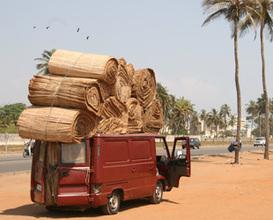