About the culture in The former Yugoslav Republic of Macedonia 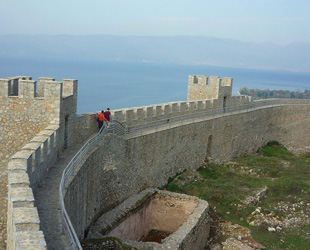 Identification. The ancient Macedonians were considered non-Greek but are claimed as co-nationals by the modern Greeks. Modern Macedonians are Slavs descended from the peoples who arrived in the Balkans in the sixth and seventh centuries. There are six ethnic groups: Miyak, Brsyak, Southern, Struma-Mesta, Macedo-Shop, and Upper Vardar.

Location and Geography. Macedonia is a land-locked nation located in southeastern Europe. The current b.. Read full article about The-former-yugoslav-republic-of-macedonia

Recent blogs about The former Yugoslav Republic of Macedonia 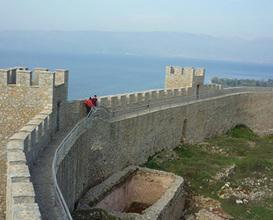