just looking around thanks

I am nice and warm and i wanne meet for friends first. if we like each other let see..Read more;

I lok for funny caring, loving not boring guy..Read more;

I am all around. Travelling enjoying life..Read more;

Age: 35 | Gender:      51 month ago
bangkok..
Advanced filter
Filter your results on these advanced filters below

About the culture in Thailand 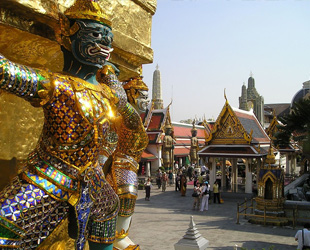 Identification. The name "Thailand" is associated with the dominant ethnic group, Thai. Thailand was never under European colonial rule. It was an absolute monarchy until 1932, when it became a constitutional monarchy. In 1939 the country's name was changed from Siam to Thailand. Military dictators ruled the nation until the early 1970s; the military remained a powerful force in national politics into the early 1990s. Since that time, its role has diminished, and a new constitution was adopted in 1997. The military governments after World War II promoted rapid economic .. Read full article about Thailand 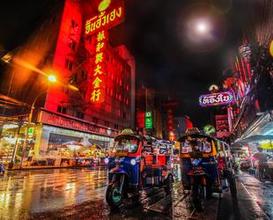 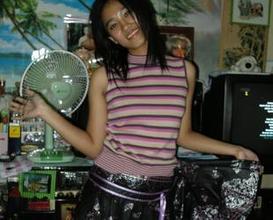 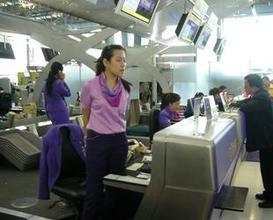 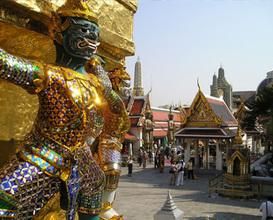