About the culture in Tajikistan 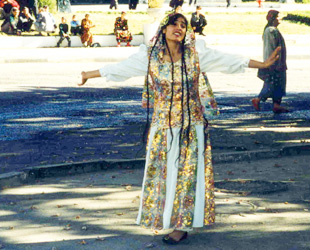 Identification. The name "Tajik" may derive from the name of a pre-Islamic tribe, perhaps of Zoroastrian origin, and means "crown" or "royalty."

The Tajik people are of ethnic Persian descent and constitute the largest indigenous group in the country (about 65 percent of the population). Within this group are the Pamiris, who live in the Gorno-Badakhshan Autonomous Province and number nearly forty thousand. The Pamiris speak a different language and belong to the Ismaili Shiite sect of Islam, while Tajiks are Sunni. Gorno-Badakhshon is surrounded by mountains, and is isolated for most of the year.

Other ethnic groups that were cau.. Read full article about Tajikistan 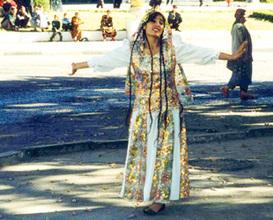