About the culture in Taiwan 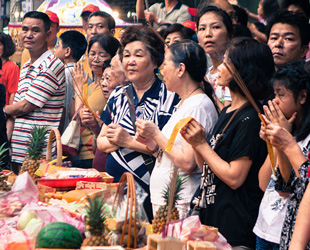 Identification. Over four-fifths of the people are descendants of Han Chinese settlers who came to the island in the seventeenth through nineteenth centuries from southeastern China. They were joined in 1949 by remnants of the Nationalist party and army that left China after their defeat in the Chinese Civil War (1927–1949). The island's original inhabitants ( Yuanzhumin ), who are related to Malayo-Polynesian peoples of Southeast Asia, have lived on the island for thousands of years. The culture is a blend of aboriginal cultures, Taiwanese folk .. Read full article about Taiwan 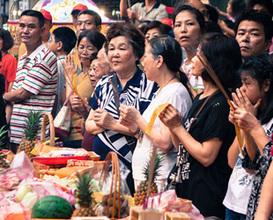