About the culture in Syrian Arab Republic 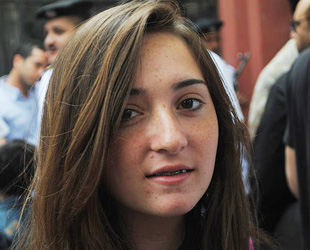 Identification. Syria is the name that was given to the region by the Greeks and Romans and probably derives from the Babylonian suri. Arabs traditionally referred to Syria and a large, vaguely defined surrounding area as Sham, which translates as "the northern region," "the north," "Syria," or "Damascus." Arabs continued to refer to the area as Sham up until the twentieth century. That name still is used to refer to the entire area of Jordan, Syria, Lebanon, Israel, and the West Bank and has become a symbol of Arab unity.