i am here looking for love and marry which all i seek in life is happiness ..Read more;

Age: 47 | Gender:      36 month ago
zuerich
Advanced filter
Filter your results on these advanced filters below

About the culture in Switzerland 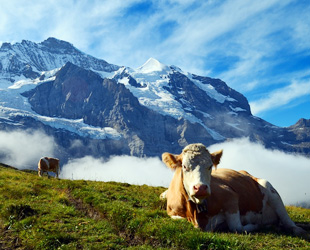 Identification. Switzerland's name originates from Schwyz, one of the three founder cantons. The name Helvetia derives from a Celtic tribe called Helvetians that settled in the region in the second century B.C. 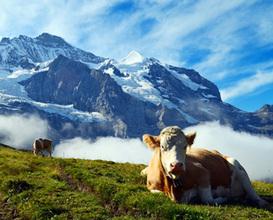