Age: 33 | Gender:      14 month ago
soederm..
Advanced filter
Filter your results on these advanced filters below

About the culture in Sweden 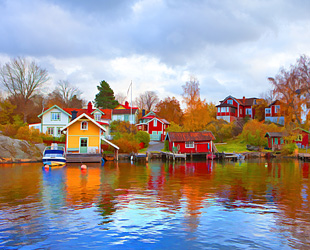 Identification. The people who came to be called Swedes were mentioned by the Roman historian Tacitus in 98 C.E. The names given to these people— Sviones, Svear, swaensker —led to the modern English term. Sweden has been a sovereign state for more than a millennium, and this has fostered cultural cohesion.

Centuries of relative ethnic, religious, and linguistic homogeneity were followed by substantial immigration during the last sixty years, creating a multicultural society. The indigenous Sami (sometimes called Lapp) people live in the northernmost part of the country and the neighboring s.. Read full article about Sweden 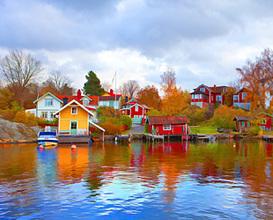