Age: 28 | Gender:      26 month ago
Khartou..
Advanced filter
Filter your results on these advanced filters below

About the culture in Sudan 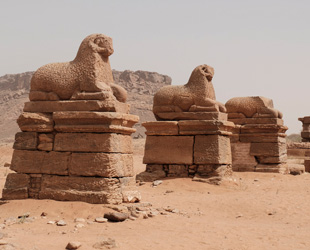 Identification. In the Middle Ages, Arabs named the area that is present-day Sudan "Bilad al-Sudan," or "land of the black people." The north is primarily Arab Muslims, whereas the south is largely black African, and not Muslim. There is strong animosity between the two groups and each has its own culture and traditions. While there is more than one group in the south, their common dislike for the northern Arabs has proved a uniting force among these groups. 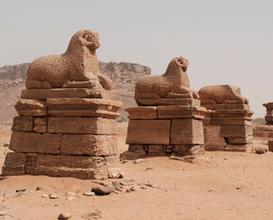