About the culture in South Korea 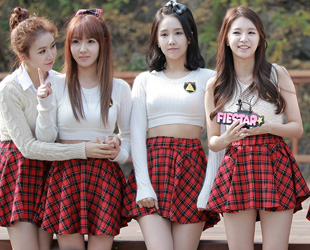 Identification. Koryo (918–1392) and Choson (1392–1910) were the last two Korean dynasties. Korean immigrants and their descendants in Russia, China, and Japan use the names of those dynasties as a reference for their ethnicity. Despite the continued use of Choson as a self-name in North Korea, the Japanese convention of referring to the Korean nation by that name (pronounced Chosen in Japanese) can be offensive to South Koreans because of its evocation of Japanese colonization of the nation (1910–1945). 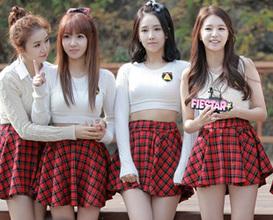