About the culture in Somalia 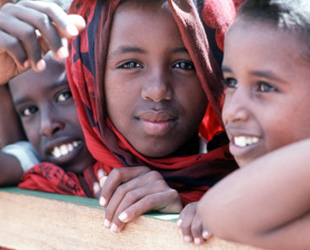 Identification. Somalia was known to the ancient Egyptians as the Land of Punt. They valued its trees which produced the aromatic gum resins frankincense and myrrh. Punt is also mentioned in the Bible, and ancient Romans called it Cape Aromatica. Somalia is named for the legendary father of the Somali people, Samaal (or Samale).

The Somali people share a common language, Somali, and most are Muslims of the Sunni sect. Somalis also live in northern Kenya; in the Ogaden region of eastern Ethiopia; and in Djibouti, to the northwest .. Read full article about Somalia 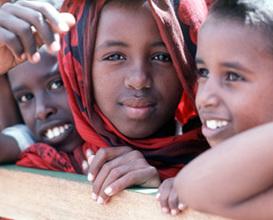