i m seeking for true love and ..

I am still a single man, without children. I love nature, I realize I have to find the other half of my life! I love life and every new day I take for....Read more;

Age: 61 | Gender:      5 month ago
Korošk..
Advanced filter
Filter your results on these advanced filters below

About the culture in Slovenia 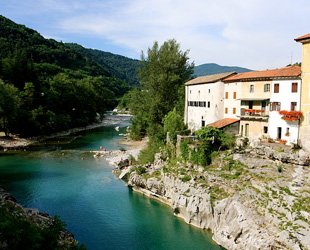 Slovenia is officially known as the Republic of Slovenia and called Slovenija by its residents.

Identification. Slovenia takes its name from the Slovenes, the group of South Slavs who originally settled the area. Eighty-seven percent of the population considers itself Slovene, while Hungarians and Italians constitute significant groups and have the status of indigenous minorities under the Slovenian Constitution, guaranteeing them seats in the National Assembly. There are other minority groups, most of whom immigrated, for economic reasons, from other regions of the former Yugoslavia after Worl.. Read full article about Slovenia 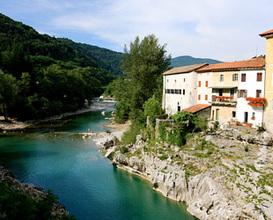