About the culture in Singapore 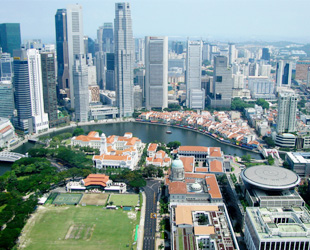 Identification. The place name "Singapore" is derived from Singa-pura ("City of the Lion"), a commonly used term since the fourteenth century. The main cultural traditions are Malay, Indian, Chinese, and to some extent Western (British). The different communities do not regard themselves as sharing a culture; instead, they consider themselves parts of a whole. This is illustrated by reference to a popular local dish, Rojak , a salad in which the various ingredients are covered by the same peanut sauce, forming a distinct whole with each ingredient clearly discernible. The peanut sauce is Singaporeanness; the oth.. Read full article about Singapore 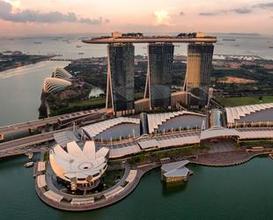 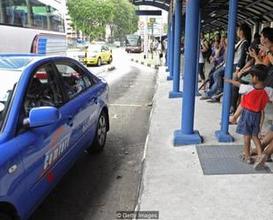 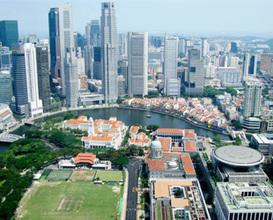