About the culture in Sierra Leone 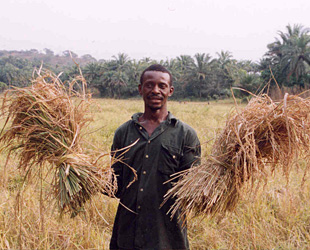 The Republic of Sierra Leone

Identification. The name "Sierra Leone" dates back to 1462, when Portuguese explorer Pedro da Cintra, sailing down the West African coast, saw the tall mountains rising up on what is now the Freetown Peninsula and called them the "Lion Mountains," or " Serra Lyoa ." Successive visits by English sailors and later British colonization modified the name to "Sierra Leone." Despite distinctive regional variations in language and local traditions, Sierra Leoneans today are united by many factors, such as their shared lingua franc.. Read full article about Sierra-leone 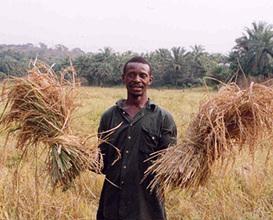