About the culture in Serbia 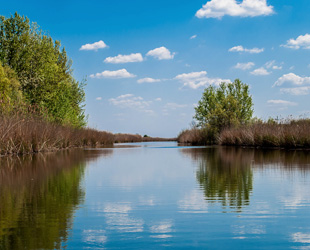 The local name for the region is Srbija-Crna Gora

Identification. The name Yugoslavia previously designated six republics (Serbia, Montenegro, Macedonia, Bosnia-Herzogovia, Croatia, and Slovenia), but now includes just Serbia and Montenegro. The word means "land of the southern Slavs." Montenegro, which means "black mountain," takes its name from its rugged terrain. Within Serbia there are several national cultures. In addition to the dominant Serb tradition, there is a large Hungarian population in the northern province of Vojvodina, where Hungarian is the common language and the culture is .. Read full article about Serbia 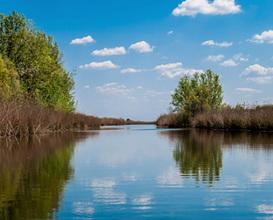