I enjoy most normal things in life like outdoor activities, swimming, diving, and keeping healthy. I also like to read and learning everyday. I like g....Read more;

my name is Sergeant jill lannan MEERICK a US citizen and military personnel..Read more;

i am a kind person, dedicated to life and honest and truthful i really interested in having a good relationship with you, because I liked you when I ....Read more;

nice to meet you dear

am good lady with a good heart am here to find my soul mate a man that is ready to build a happy family and he must be caring and trustworthy with a g....Read more;

I am a pure good lady from the beautiful country the..i am seeking a serious, honest, faithful man who wants to marry a kind, caring, honest and..i a....Read more;

with love and trust

i am a cool headed open minded humble and loyal with generous understanding and supportive girl with listing ear..Read more;

Age: 30 | Gender:      25 month ago
Dakar
Advanced filter
Filter your results on these advanced filters below

About the culture in Senegal 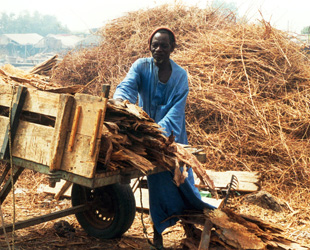 Identification. The area that today is Senegal once was part of the West African Empire of Mali, Ghana, and Tekrur. The country takes its name from the river that runs along its northern and eastern borders, forming the frontier with Mauritania and Mali. A poetic etymology from the Wolof people states that the name derives from the local term Sunugal, meaning "our dugout canoe" (everyone is in the same boat). The Republic of Senegal became independent in 1960 after three centuries of French colonial rule. Dakar, the capital since independence in 1960, lies on the Cap Vert peninsula, the most westerly point in Africa. Before independence, Dakar w.. Read full article about Senegal 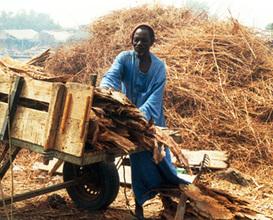