Age: 51 | Gender:      10 month ago
Ar Riya..
Advanced filter
Filter your results on these advanced filters below

About the culture in Saudi Arabia 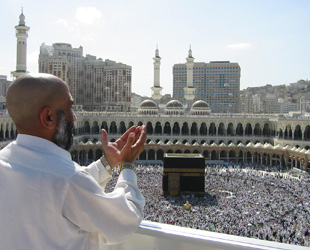 Identification. The Kingdom of Saudi Arabia (in Arabic, al-Mamlaka al-Arabiya as-Saudiya ) occupies most of the Arabian Peninsula, the original homeland of the Arab people and of Islam. The cultural identities Saudi Arabian citizens express are principally those of Muslim and Arab, linking them to millions of people beyond the nation's borders. They also identify with the contemporary state and its national culture; the country's name links the ruling dynasty, Al Saud, with the state's cultural a.. Read full article about Saudi-arabia 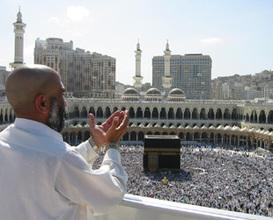