About the culture in Samoa 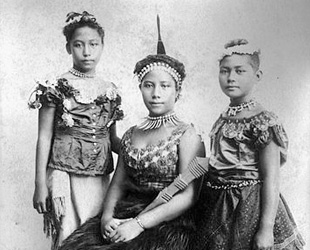 Identification. Oral tradition holds that the Samoan archipelago was created by the god Tagaloa at the beginning of history. Until 1997, the western islands were known as Western Samoa or Samoa I Sisifo to distinguish them from the nearby group known as American Samoa or Amerika Samoa. The distinction was necessitated by the partitioning of the archipelago in 1899. All Samoans adhere to a set of core social values and practices known as fa'a Samoa and speak the Samoan language. The official name today is Samoa. 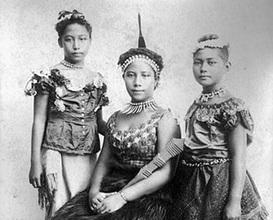