About the culture in Saint Lucia Identification. The origins of the name Saint Lucia are lost in history. The commonly held notion that Columbus sighted the island on Saint Lucy's Day, 13 December 1498, is dubious, for there is no good evidence of his "discovery." A more plausible explanation attributes the naming to one of various French visitors during the sixteenth century. It appears that the original designation was "Sainte Alousie," the name used in Father DuTetre's 1664 volume on the Antilles.

Saint Lucians identify by this name, distinguishing themselves from .. Read full article about Saint-lucia 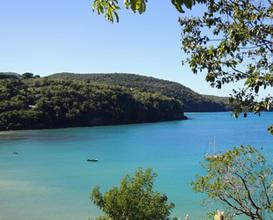