About the culture in Saint Kitts and Nevis 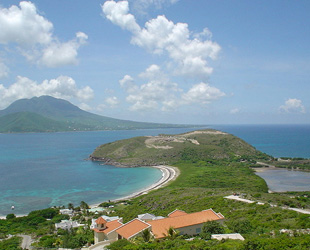 Identification. Both islands were discovered by Christopher Columbus on his second voyage to the New World in 1493. Originally, Columbus named the larger island for his patron saint, Saint Christopher, but in the early seventeenth century, British settlers shortened the name to Saint Kitts. Columbus named the smaller neighboring island Nuestra Señora de las Nieves ("Our Lady of the Clouds") because the volcanic mountain in its center usually was encircled by snowlike clouds. When the British arrived, they altered the spelling to Nevis. 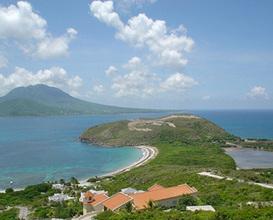