About the culture in Rwanda 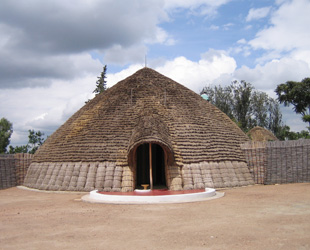 Identification. The Rwandan culture includes not only the population of Rwanda but people in neighboring states, particularly Congo and Uganda, who speak the Kinyarwanda language. The important ethnic divisions within Rwandan culture between Hutu, Tutsi, and Twa are based on perceptions of historical group origins rather than on cultural differences. All three groups speak the same language, practice the same religions, and live interspersed throughout the same territory; they are thus widely considered to share a common culture, despite deep political divisions.. Read full article about Rwanda 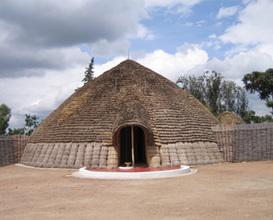