I am been so interested in asian girls, They so sweet, kind and even if they not want to be in a relationship they still kindly and sweetly refuse.In ....Read more;

hi dear how are you doing

i am good lookin woman who love to mike me happy in all time..Read more;

Age: 39 | Gender:      24 month ago
zabayka..
Advanced filter
Filter your results on these advanced filters below

About the culture in Russia 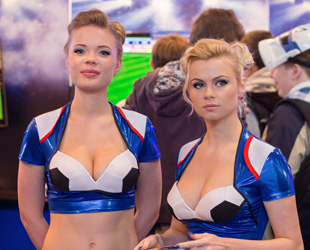 Identification. "Rus" may derive from the name of a tribe that gained political ascendancy in Kiev and other Slavic towns and lent its name to the language, culture, and state. Some scholars believe this to have been a Varangian (Viking) clan from Scandinavia, and others hold that it was a Slavic tribe. Some historians believe that "Rus" derives from an ancient name for the Volga River.

People ethnically identified as Russians have been politically and culturally dominant in a vast area for five hundred years of tsarist and Soviet imperial expansion. However, despite repression of their cultural autonomy, minority cultures have survived within the Russian Feder.. Read full article about Russia 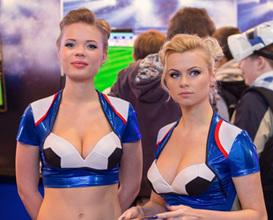