Searching for the right one

Age: 42 | Gender:      17 month ago
buchare..
Advanced filter
Filter your results on these advanced filters below

About the culture in Romania 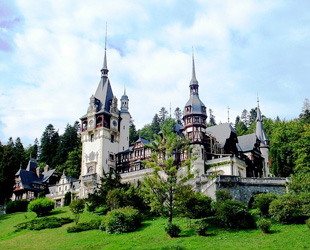 Identification. The name "Romania," which was first used when the three regions of the country were united in 1859, reflects the influence of ancient Rome on the nation's language and culture. The three regions—Walachia, Moldavia, and Transylvania—are relatively culturally uniform. An exception is the Hungarian community in Transylvania, which has its own language and traditions and considers itself Hungarian. The Roma (Gypsies), who are scattered throughout the country, mostly in small camps on the outskirts of towns and cities, are in many ways culturally unassimilated.

Location and Geography. Romania is in .. Read full article about Romania 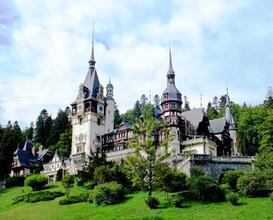