About the culture in Qatar 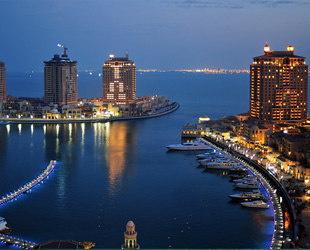 Identification. Residents of Qatar can be divided into three groups: the Bedouin, Hadar, and Abd. The Bedouin trace their descent from the nomads of the Arabian Peninsula. The Hadar's ancestors were settled town dwellers. While some Hadar are descendants of Bedouin, most descend from migrants from present-day Iran, Pakistan, and Afghanistan and occasionally are referred to as lrani-Qataris. Alabd , which literally means "slaves," are the descendants of slaves brought from east Africa. All three groups identify themselves as Qatari and their right to citizenship is not challenged, but subtle sociocultural differences among them are recognized and ackn.. Read full article about Qatar 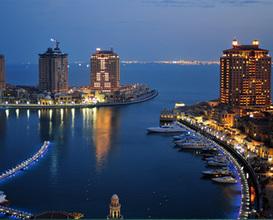