About the culture in Puerto Rico 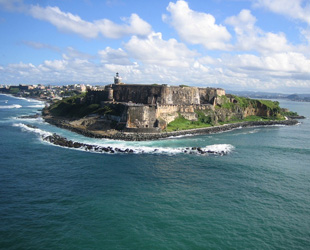 Identification. Christopher Columbus landed in Puerto Rico in 1493, during his second voyage, naming it San Juan Bautista. The Taínos, the indigenous people, called the island Boriquén Tierra del alto señor ("Land of the Noble Lord"). In 1508, the Spanish granted settlement rights to Juan Ponce de León, who established a settlement at Caparra and became the first governor. In 1519 Caparra had to be relocated to a nearby coastal islet with a healthier environment; it was renamed Puerto Rico ("Rich Port") for its harbor, a.. Read full article about Puerto-rico 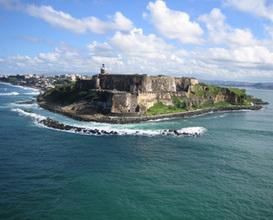