About the culture in Portugal 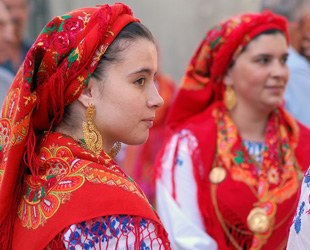 Identification. The name "Portugal" derives from a Roman or pre-Roman settlement called Portus Cale (the modern city of Porto) near the mouth of the Douro River. The Romans referred to this region as the province of Lusitania, and the prefix Luso (meaning "Portuguese") is still used in some contexts. In the ninth century, during the reconquest (714–1140 C.E. ), Christian forces dominated the area between the Minho River, which forms the border of modern Portugal in the north, and the Douro River, and the region became known as Territorium Portucalense . In 1095, the king of .. Read full article about Portugal 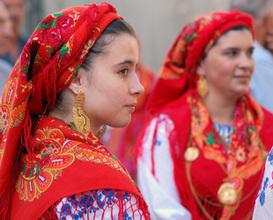