Hello, hope everybody have a great time, kisses and love..Read more;

Can I enter from the door of y..

i am an adventurer person I love travelling, I love Farming, i love meeting people to become my friends, and I love to share the good news about Jesus....Read more;

Can I enter at the door of you..

Let us know each other.....Read more;

Am Lena good looking nice to be with.i love humanity and i pray to heal the world from Covid-19.i live in foreign land..Read more;

Looking for a serious person

I work in my profession, participated in many complementary projects to the exercise of myprofession. I have fun watching movies, listening to music, ....Read more;

I'm Joy from Philippines looking for a friend with a good heart ..Read more;

I am new in this site..Read more;

Age: 41 | Gender:      20 month ago
rizal
Advanced filter
Filter your results on these advanced filters below

About the culture in Philippines 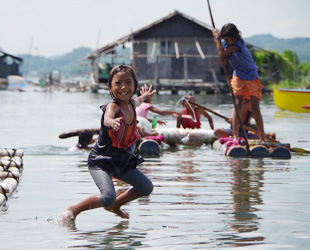 Identification. The Republic of the Philippines was named the Filipinas to honor King Philip the Second of Spain in 1543. The Philippine Islands was the name used before independence.

Location and Geography. The Republic of the Philippines, a nation of 7,107 islands with a total area of 111,830 square miles (307,055 square kilometers), is located on the Pacific Rim of Southeast Asia. Two thousand of its islands are inhabited. Luzon, the largest island with one-third of the land and half the population, is in the north. Mindanao, the second largest island, is in the south. The Philippines are 1,152 miles (1,854 ki.. Read full article about Philippines 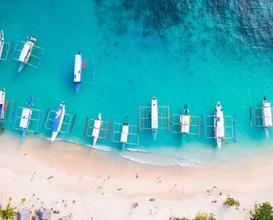 Visiting the Philippi....
The Philippines are more and more starting to become a great desti..
Read more
2019-02-25 1 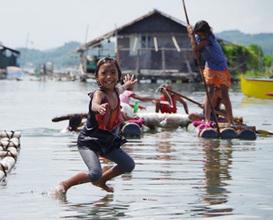