i we tell you latter

I'm a humble and confidence person. I believe in reality and doing the right things as a human being.I'm seeking for humble and understanding someone,....Read more;

About the culture in Peru 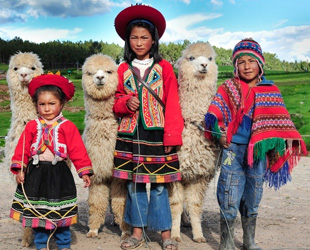 Identification. Peru has a long and rich history. The Spanish conquistadors Francisco Pizarro (c.1475–1541) and Diego de Almagro (1475–1538) received news of a mighty and rich empire lying just south of the present territory of Central America. The indigenous population of Panama referred to this powerful state as the land of Piru or Peru (word meaning "land of abundance" in the region's native Quechua tongue). The northern and central part of the South American continent was described as such in all the early chronicles and ethnohistoric accounts. Although the name Peru was used by foreigners to describe the indigenous Inca population, they called themselves the Tahuantinsuyu .. Read full article about Peru 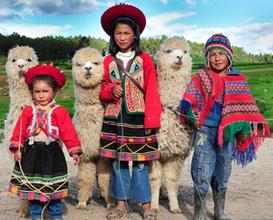