About the culture in Paraguay 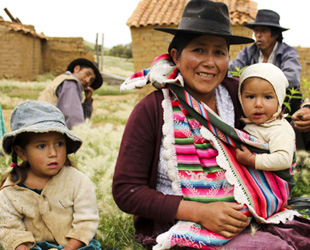 Identification. The name "Paraguay" derives from the river that divides the eastern half of the nation from the western Chaco region. The vast majority of the population (95 percent) shares a Paraguayan identity, but several other cultural identities exist. The indigenous population is composed of seventeen ethnic groups from five linguistic families. Most immigrants have blended into the national population, but several groups have maintained distinct identities and cultures. Those groups include Mennonites, who settled in the western (Chaco) and the northern regions early in the early twentieth century; Japanese, who settled in agricultural colonies primarily during the 1.. Read full article about Paraguay 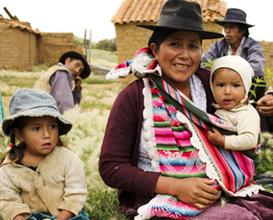