Hello, my name is Angela. I’m a good-hearted, loyal, and honest individual with a lot of love to give. I’m very open-minded and non-judgmental...Read more;

Age: 28 | Gender:      23 month ago
los-san..
Advanced filter
Filter your results on these advanced filters below

About the culture in Panama 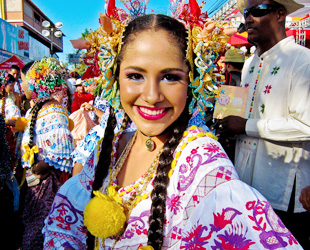 Identification. The Republic of Panama is a former Spanish colony in Central America with a mixed population of Creoles, mestizos, European immigrants, Africans, and indigenous Indians.

Location and Geography. The country is a natural land bridge connecting the South American continent with Central America. The isthmus runs east-west in the form of an inverted "S." Low mountains run through most of the country, leaving a gap in the center that is nearly at sea level. The Pacific coastline, with the Azuero Peninsula j.. Read full article about Panama 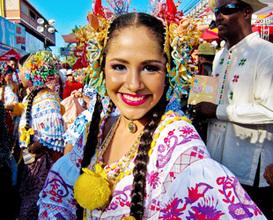