About the culture in Palestine 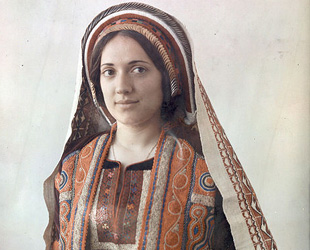 Identification. Palestine is the name the Romans gave in the second century C.E. to a region of the present-day Middle East situated on the eastern shore of the Mediterranean Sea west of Jordan. The name is derived from the Greek Palaestina, or "Land of the Philistines," a seafaring people who settled a small coastal area northeast of Egypt, near present-day Gaza, around the twelfth century B.C.E. Also known as the Holy Land, Palestine is held sacred by Christians, Jews, and Muslims, some of the most important events in each religion having taken place there, espec.. Read full article about Palestine