About the culture in Palau 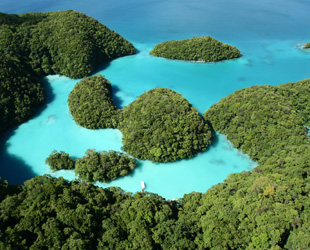 Identification. The name Palau may be derived from the Palauan word for village, beluu (Pelew). Some trace the name to the Spanish word for mast, palao. 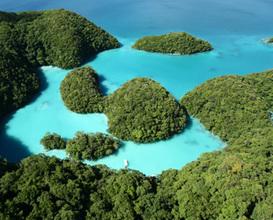