About the culture in Pakistan 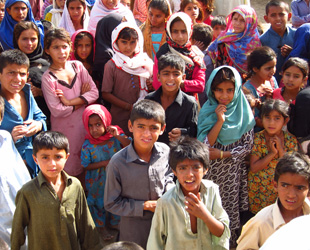 While the official name of the nation is the Islamic Republic of Pakistan, generally the country has been referred to as Pakistan since 1971.

Identification. As part of India's independence from Great Britain in 1947, a partition took part of their land and created Pakistan as a separate Islamic nation. It is estimated that approximately 95 percent of the population are Muslim, but members of several minority religions live there, including some Hindus, Christians, Parsis, Sikhs, and Buddhists. Although the modern nation of Pakistan was but fifty-three years old in 2000, it has territorial area.. Read full article about Pakistan 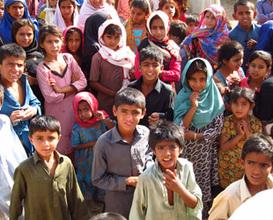