About the culture in Oman 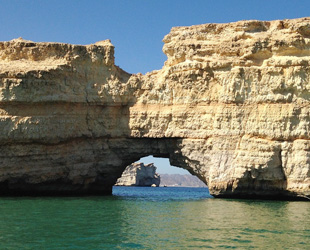 Identification. Although Oman has existed as a distinct nation for several thousand years, the modern state—the Sultanate of Oman—is a creation of the last two centuries. The traditional territorial concept of Oman was altered in this period by the independence of the northwestern part of Oman as the United Arab Emirates and the absorption into the sultanate of the southe.. Read full article about Oman 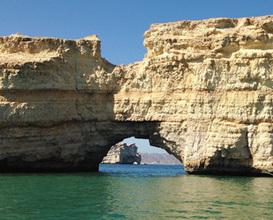