About the culture in Northern Mariana Islands 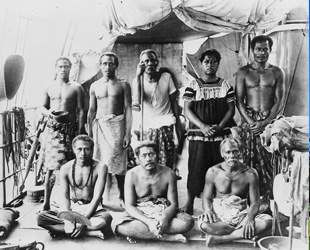 A more general designation of the people of the Northern Marianas is Mariana Islanders, but residents frequently use the acronym CNMI.

Identification. Ferdinand Magellan claimed the islands for Spain in 1521 and first named them Las Islas de las Velas Latinas ("The Islands of the Lateen Sails") after the triangular sails on the native canoes. Later, angered by the islanders' penchant for stealing from his ships, he renamed the archipelago Las Islas de los Ladrones ("The Islands of the Thieves"). In 1668, the name was changed to Las Marianas in honor of Mariana o.. Read full article about Northern-mariana-islands 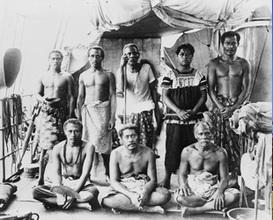